Ludum Dare 20 was almost three months ago, and I have been working on a new version of my game The World Above every now and then.

The original game had a lot of flaws. There was only one level, you couldn’t move for a few seconds when you collided which was very frustrating, the resolution was way too high making it unplayable on smaller screens, if you ran out of fuel it was a chore to continue playing as you fell and crashed over and over, and it just suffered from a general lack of playtesting.

Even though there was many problems, I feel like there is a good game in there. I’m especially happy with the controls and movement of the submarine, and I want to get it closer to it’s potential. Due to work over the summer, progress is slow, but I have fixed most of the problems in the LD version, added some new features such as time powerups and mines and replaced many of the rushed sprites with shiny new ones. There are now multiple levels instead of the huge single level, and the tiles in the level are now about half of the original size. (can’t remember why I made ’em so huge!) 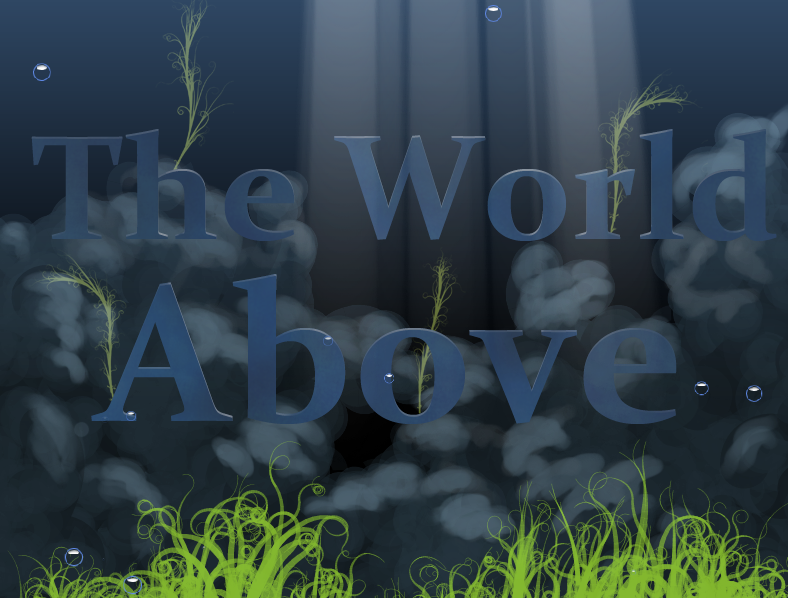 The walls were very boxy before, I made it better by implementing auto tiling so that the tiles fit together better. At the moment I’m using the original rock graphic. It has been extended into 16 versions which are selected by examining which neighbouring tiles are rock. It could look better and still needs some work, I might redo the wall graphics completely to make it less square. 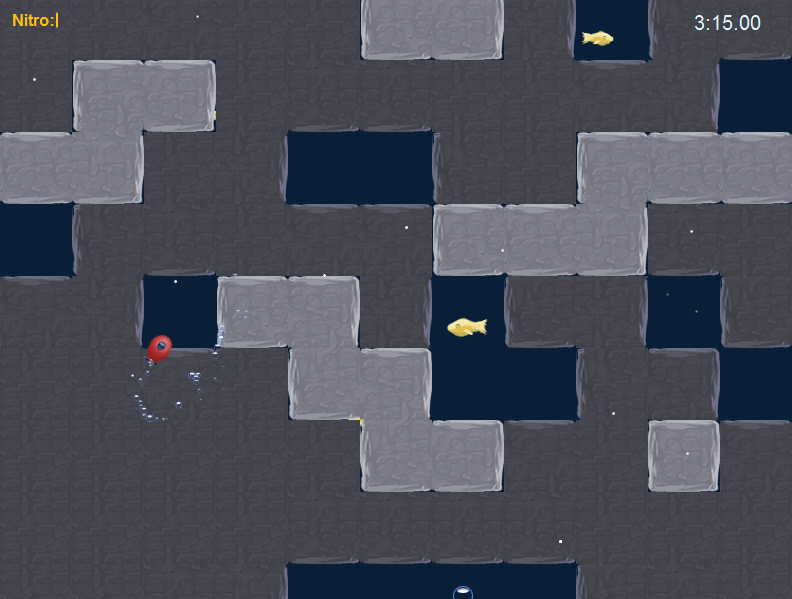 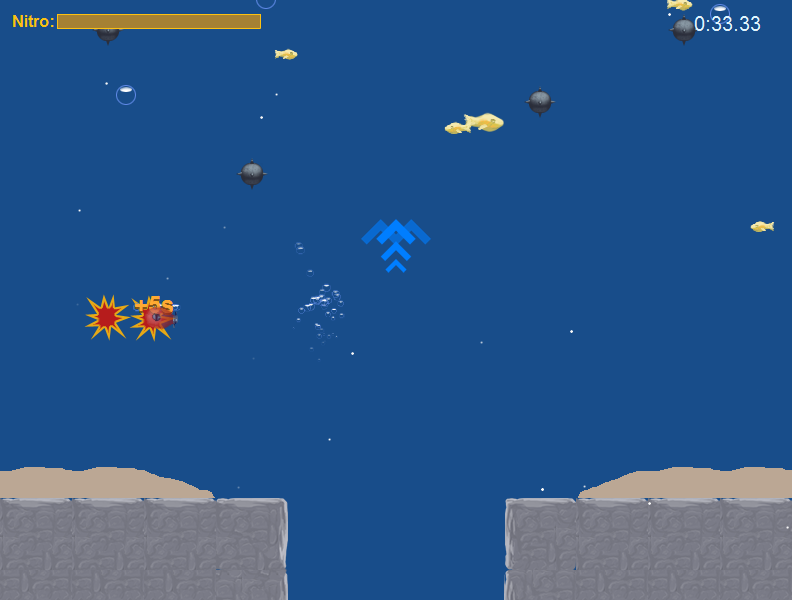 There are now more than one level in the game. The level format is really simple, using bitmaps. This works pretty well, but there are some limitations. For example there cannot be a rock background where there is an item, which means there will be holes in the background wall where mines or other items are placed. This could be sort of fixed by putting a rock background tile behind the item if more than half of the surrounding tiles are rock, fixing the hole issue. 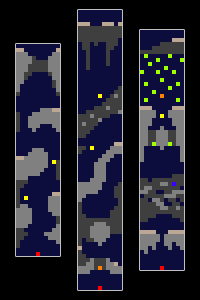